When you experience an injury, everything can change – we know that at Korman & Van Arsdale. With experienced workers compensation and personal injury attorneys litigating on your behalf, you can focus on recovering, instead of finding yourself overwhelmed and worried about your court case.

We can help you find your way. 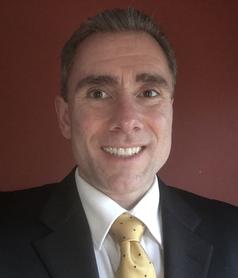 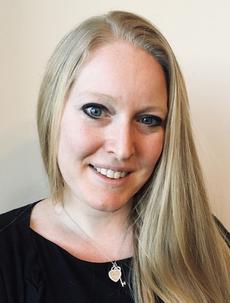 Mr. Korman has spent his entire career representing injured workers, accident victims and their families. Most of the laws that protect workers, motorists, consumers and other accident victims were passed in the wake of horrific events. He knows the intricacies of these laws and how they protect you. His primary areas of concentration include workers compensation, construction accident litigation and general negligence matters.

Admitted to Practice:
New York, 1998
Massachusetts, 1997
The Supreme and Appellate Courts of the State of New York and the Southern and Eastern District Courts of the United States of America.

Volunteering: Mr. Korman serves as the President of the Alumni Association of Scholarship Winners of the Educational and Cultural Fund of the I.B.E.W., Local Union No. 3. He is also a dedicated runner with NYRR and is committed to supporting local charities including Team for Kids, The Legal Aid Society, Team Boomer and Autism Speaks.
​ 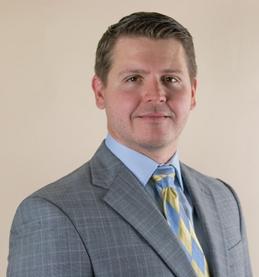 Ms. Van Arsdale's commitment to her family's legacy of fighting for and protecting the rights of America's working class men and women is demonstrated by the care and devotion she shows each and every client. Her primary area of concentration is construction accident litigation under New York State Labor Law. She also handles child sex abuse cases, motor vehicle accidents, general negligence matters and workers' compensation.

Admitted to practice:
New York, 2013
New Jersey, 2012
The Supreme and Appellate Courts of the State of New York and the Southern and Eastern District Courts of the United States of America

The Southern District of New York, 2007

The Northern District of New York, 2007

Volunteering: Mr. Lynch and his wife, Cristina, donate their time to the March of Dimes Charitable Organization which fights premature births. Mr. and Mrs. Lynch became deeply involved with the organization following the premature birth of their twin sons. They are the 2019 Ambassador Family for the March of Dimes and actively speak at various fundraising functions and radio programs to raise awareness for the cause.